The history of tonic water in the fight against malaria 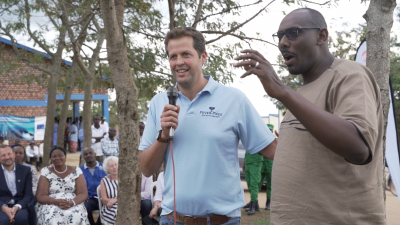 We recently visited Rwanda to see the for ourselves the amazing work being done to fight malaria: 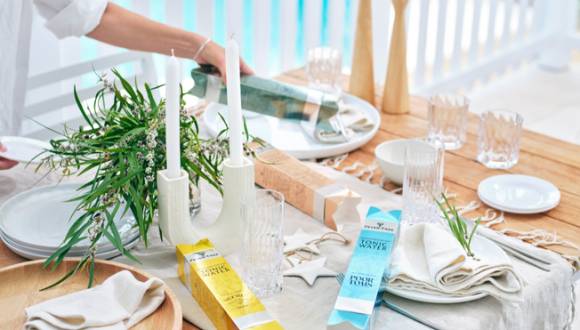 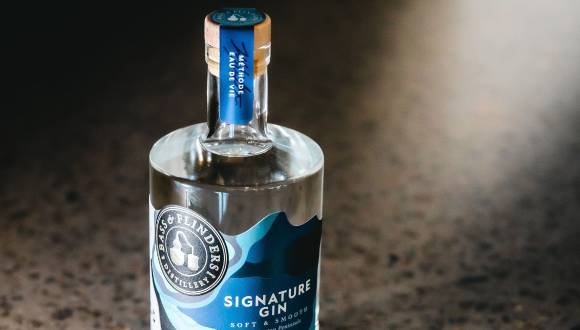