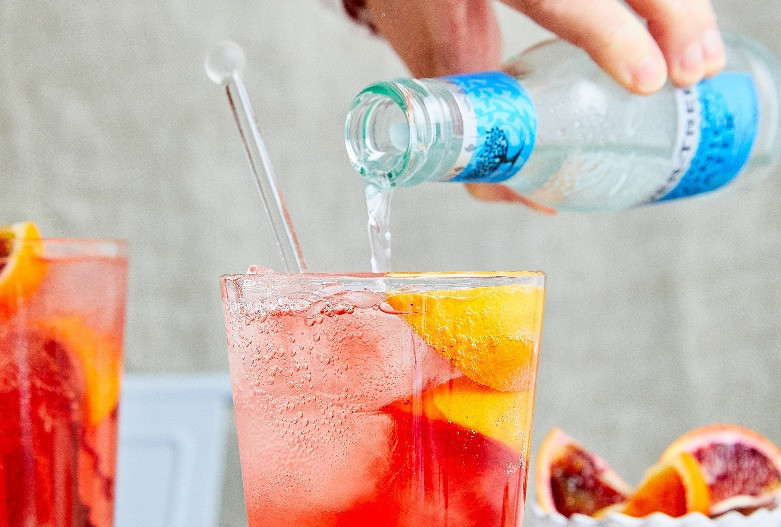 2014 November
Fever-Tree successfully lists on the AIM market of the London Stock Exchange.

2013 April
Fever-Tree wins the Queen’s Award for Enterprise in the International Trade category.

2008
Fever-Tree commences distribution in Sainsbury’s and Tesco in the UK.

2007
Fever-Tree launches in USA and Spain.

2004
Fever-Tree is founded by Charles Rolls and Tim Warrillow.