How to Make the ultimate
Whisky Ginger

FOR A COCKTAIL WHICH ONLY CONTAINS TWO INGREDIENTS – ASIDE FROM A GARNISH AND ICE TO KEEP THINGS COOL – THE WHISKY GINGER COCKTAIL REMAINS ONE OF THE MOST FLAVOURFUL AND TIMELESS PARTNERSHIPS.

Scroll down for full recipe 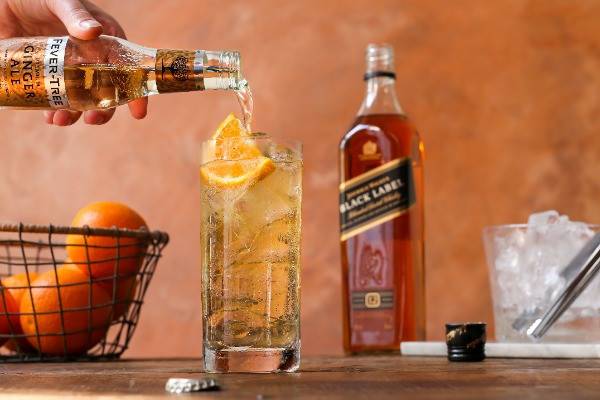 The blend of Scotch spice and the bright notes of ginger have been together in some form since around the turn of the 20th century, having been noted in a famous American cocktail book at that time. In terms of where it actually originates, it’s hard to say.

Some say Europe, others America, with believers of the latter citing its other name – the whiskey or ginger ale highball – as proof. ‘Highball’ is an American steam railroad term, showing that wherever it came from, the Whisky Ginger cocktail became an international superstar in no time.

Much less elusive than its origins are the reasons for its explosion in popularity. There are quite simply few flavour combinations in the culinary or cocktail worlds that are so perfectly balanced. The sweetness of the fizz settles the harsh edge of the whisky, while also letting its deeper flavours shine through. It’s a match made in mixology heaven, with the big flavours of whisky finding a perfect sparring partner with the refreshing and versatile ginger ale.

Our job with our recipe – and our gingery and fresh Fever-Tree Ginger Ale – is to take this already stunning combination to its full potential, while maintaining the simplicity that has made it such a favourite in the first place.

Part of the beauty of the whisky ginger ale is that it’s only based around a couple of ingredients – nothing fancy, expensive, or complicated. This is all you’ll need:

How to Make the ultimate Whisky Ginger

The Whisky Ginger Ale is all about simplicity and accessibility, and our recipe is all about adhering to that time-tested mission statement. Mix your perfect cocktail in these three simple steps:

Step One: Fill a highball glass full of ice cubes and pour in the measured whisky.

Step Two: Slowly pour in our gingery and fresh Fever-Tree Ginger Ale. The quantities should be three-part ginger ale to one-part whisky.

Step Three: Give it a gentle stir and garnish with a fresh slice of orange. Enjoy!

The above recipe contains 2.9 units of alcohol. For a lower-calorie alternative switch in our Refreshingly Light Ginger Ale which contains 47% fewer calories than our original recipe.

Why not try these 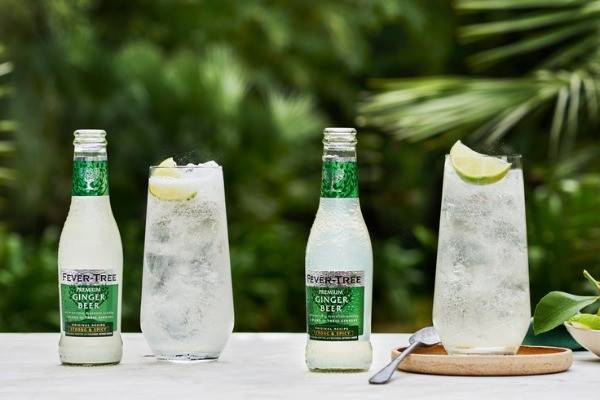 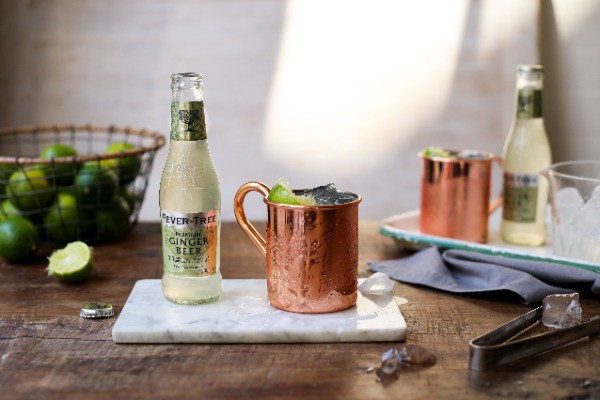 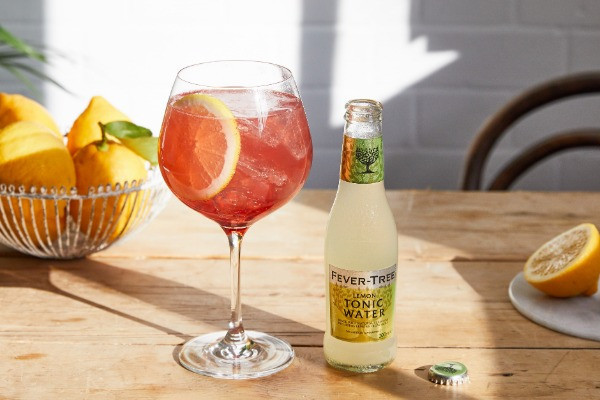